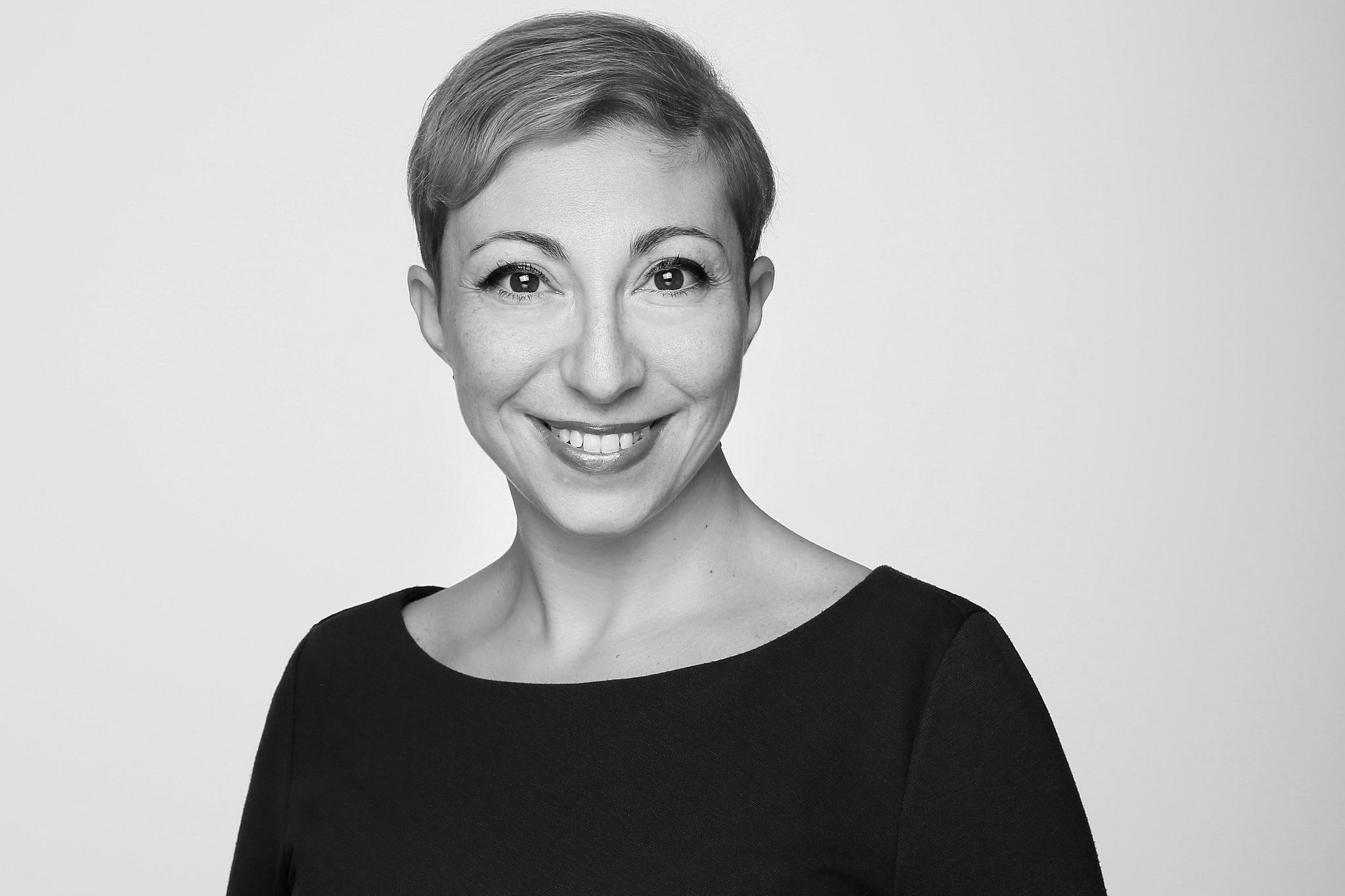 Viviana is an Italian-Canadian artist based in Berlin, Germany.

She paints, draws and photographs the tension between nature and cities, northern lights and southern sunsets, the Canadian wilderness and the Mediterranean shrubland.

Her blurred contours and undefined strokes aim at evoking oneiric imagery where homeland and newland merge.

In 2021, she was featured in the Singapore art magazine JaamZIN and her acrylic painting “Lone” won the Frankfurt contest Kunstwettbewerb Blau Weiß for creativity, leading to her first private exhibition “Northern Lights and Southern Sunsets.”

In 2015, she helped curate the gallery installation for Lorenzo Mattotti’s illustrations of Neil Gaiman’s version of “Hansel and Gretel” novel at the Italian Cultural institute in Toronto.

In the same year, her children’s story “Virginia and the Forgotten Teacup” was published and awarded in the multilingual book “The Best of All Worlds” with the support of At One Press and the Canadian Commission for UNESCO.

Viviana is a fervent human rights activist with Amnesty International and director of Beyond Words Documentaries -- an educational non-profit for the production of social documentaries.

A certified Brand and Communication professional, with a BA and MA in Foreign Languages and Literature from the University of Bologna, she continued to study Art and Illustration at the Freie Kunstakademie Frankfurt and the Emily Carr University of Art and Design in Vancouver.

Currently, she is working on 'CANVAS' - her first graphic novel on love and exile, and "Light through Darkness" -- a black-and-white photographic concept.